Children of SPI Exchange Letters with Peers in India 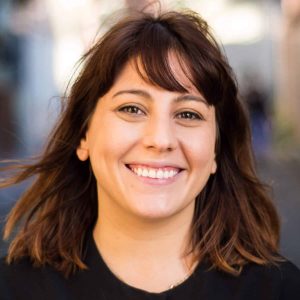 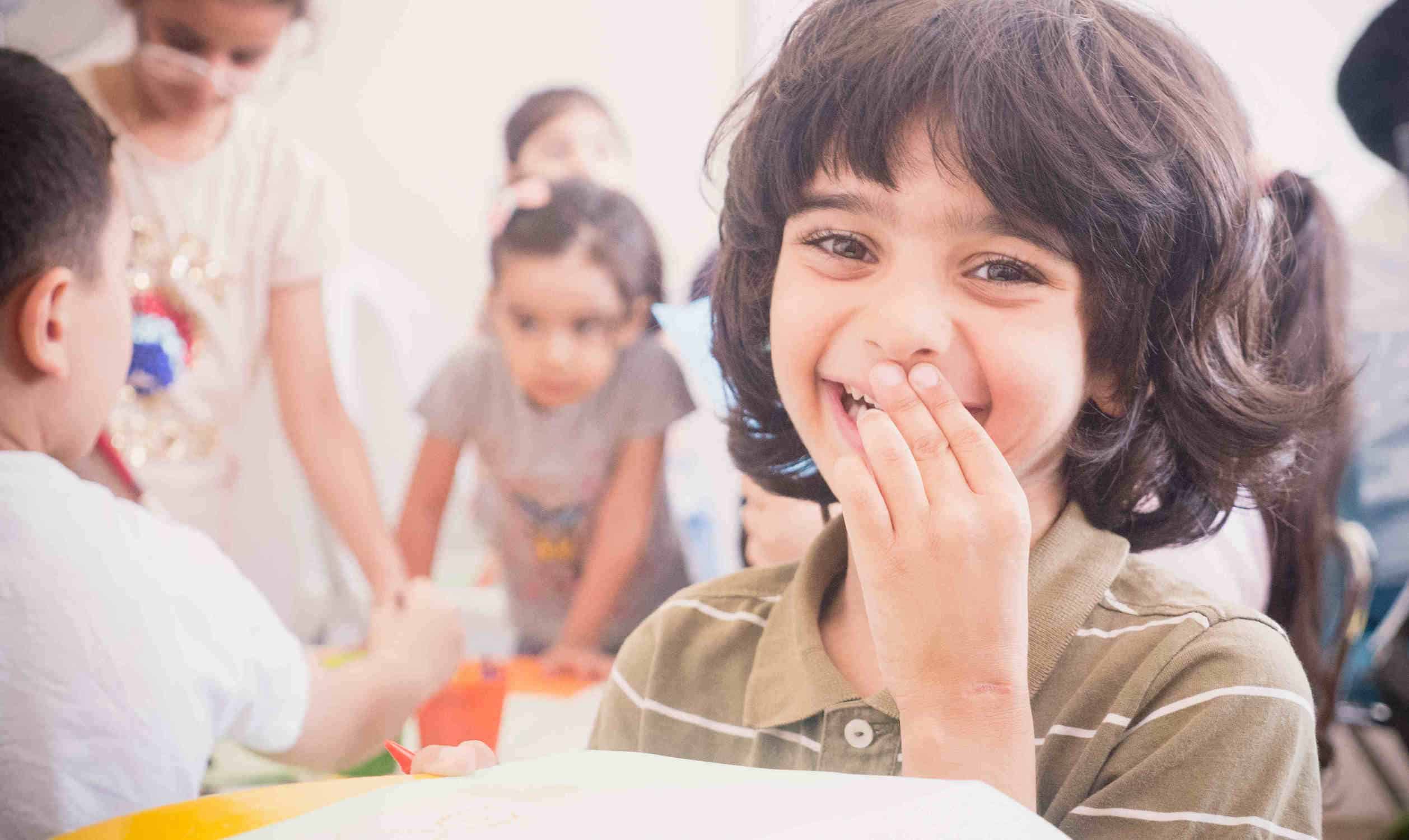 Children of SPI Exchange Letters with Peers in India

This Tuesday, July 4th the children of our summer program had the exciting opportunity to connect with peers in India through a letter-writing exchange.
Children of SPI’s Summer Program received letters sent all the way from Delhi by children of the Bachpan Bachao Andolan (Save the Childhood Movement) rehabilitation center for former child laborers.

The children who have penned these letters have been the bearers of immense torture, great exploitation with physical and mental suffering, with whom the Global March sister organization is working to bring their childhoods back and to transition them back into mainstream education and society.

On the occasion of World Day Against Child Labour, Global March organized an event with activities for the children. During they day’s activities, the children wrote messages to refugee children in different parts of the world and chose to extend their heartfelt messages with their counterparts at SPI.

Some of messages written by the children are in Hindi, sharing slogans they chant together at their rehabilitation centre as part of their rights awareness program. The slogan says “It is every child’s right to food, play, education and love.” They’ve also included captions to represent their original Hindi messages.

Children from Delhi share their emotions, wishes and intentions for their SPI peers

From our side, facilitators Naz and Maggie talked with the children about child labor and explained to them that the kids in Delhi attend programs at a center like SPI but it’s a little different because it’s for kids who have to work and they can’t go to school yet. Their new friends really wish they could go to school so they go to the center to learn. The kids were really excited about the letters and put some good effort into their replies, written in both Arabic and English with no lack of color!

The partnership is poignant for our kids as the marginalization of refugees remains a barrier to mainstream education, with 40% of school-aged Syrian children out of formal schooling in Turkey.

This first step in the exchange is the starting point in building a peer-to-peer dialogue across cultures and experience to find commonality and to share what each other have been through as well as support for each other’s success in the future. 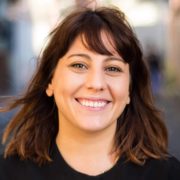 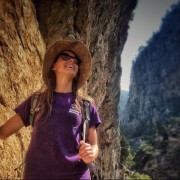 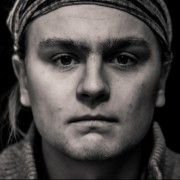 Organisation Photographer and Videographer - My name is Simon Fox and I am a native Seattleite and a third generation photographer, my grandfather being one of the early filmmakers for Disney's nature documentaries. I grew up surrounded by cameras and am currently making my way in the world as a freelance video journalist. Living in Istanbul I have met many incredible people but nothing compared to the community I have found at an NGO here in the city that helps displaced people, mainly from Syria and Iraq, continue their lives. They are my friends, brothers, sisters, teammates, teachers, and as of recently, my students. Using photography as the medium, for the last three months I have been teaching a group of teens basic photography combined with positive philosophy.